Are job descriptions the be all and end all when delegating? 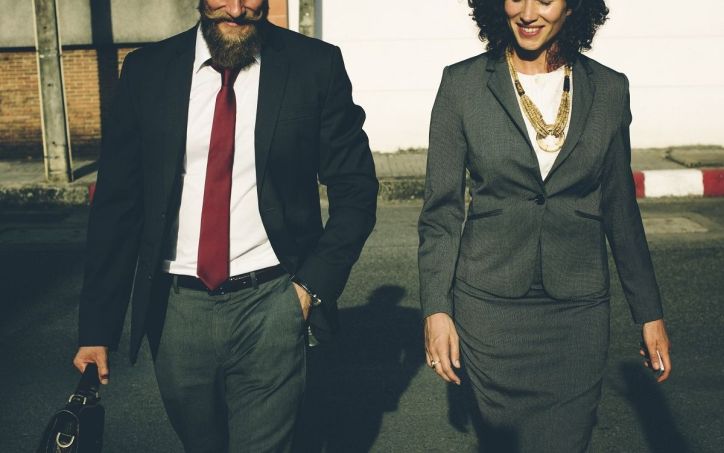 It happens all the time in growing businesses, doesn’t it?

There are those tasks that either already exist, suddenly crop up, or begin to emerge – the tasks that simply don’t fit naturally into anyone’s role.

So what do we do as managers or business owners? And how should employees respond if they genuinely feel they’re being asked to do something beyond the call of duty?

Ways for employers to get the jobs done

The “that’s not my job” response is often one that can be avoided if tasks are delegated effectively.

A strong team culture is fostered when staff see owners and directors ‘mucking in’. When this is the case, everyone feels more willing to do the same.

For Marcus Franck, the founder of London-based green startup Franck Energy, “competent team players are usually flexible enough to see where they need to pick up new responsibilities and when that’s appropriate. A job description is a guideline, and anybody who’s unable to shift whatsoever from that rigid list won’t build a good reputation.”

“If you’re working for a small business, with limited human resource, quite often there is just a need to get things done and as such, people may well have to muck in beyond their role. In a best-case scenario, people might pick up new skills, which can only benefit everyone.”

Similarly, sharing the load evenly, so that these extra duties don’t always fall in the same place, helps avoid tensions.

Franck says that when an office is busy, “all team members should be prepared to muck in and minimise any blockage to team progress. Sometimes this involves getting into mundane or undesirable tasks, but that’s a fact of life and work.”

Always be sure to thank staff and recognise when they go beyond what the words in their job description may spell out.

“In a smaller company rather than a large corporation, it’s crucial that everyone works for the good of the business and to that effect, they should be rewarded sufficiently.”

There may be areas where solutions can be found without the need to call on staff pitching in. For example, virtual receptionist services can prevent teams having to cover the switchboard.

“In growing businesses things can get stretched, but instead of always asking your employees to pitch in, taking them away from the very tasks they’ve been hired to perform, companies should explore other solutions.”

If the need to carry out the task can be explained, and it’s clearly outlined whether this is a one-off job, an ongoing role or a shared task across the company, it’s more likely to be understood and accepted.

“It’s better to ask someone to do something in a way that makes it clear it will give them a new understanding about the business they are in – or be developmental for them in some way. The task should always be framed in a positive light. For example: ‘I’m asking you to do this as we will get some new insight into our customers.’”

Ways for employees to negotiate the burden

It’s important as an employee to be flexible, pitch in and show willing. Yet there are also times when requests to ‘help out’ are too frequent, interfere with your ability to fulfil your main role, or are simply unfair.

Knowing how to negotiate these situations tactfully is essential if you’re to be assertive without coming across aggressive, aggrieved or downright rude.

It may be the case that your role is not understood clearly. Gently explain that it’s a busy time at the moment for your department, and that you usually focus on A, B and C. But not Z!

It doesn’t hurt to show willing, but you may wish to emphasise that you’re doing a favour rather than setting a precedent. Which is to say that you expect this to be the exception rather than the rule.

Some senior staff may just not be aware of your actual role. If so, do respond that you’ll need to check with your line manager before agreeing to the task.

In growing businesses things can get stretched. Solutions may exist so you can avoid unnecessary requests to staff to go beyond the call of duty. You can read more about our virtual receptionist service here and how it can free up your staff so they can focus on their core roles.

For jobs that still need picking up, sharing the burden and pitching in sends the right signals. And if you can foster teams who identify with the company’s goals in the first place, you can usually get those extra jobs done! 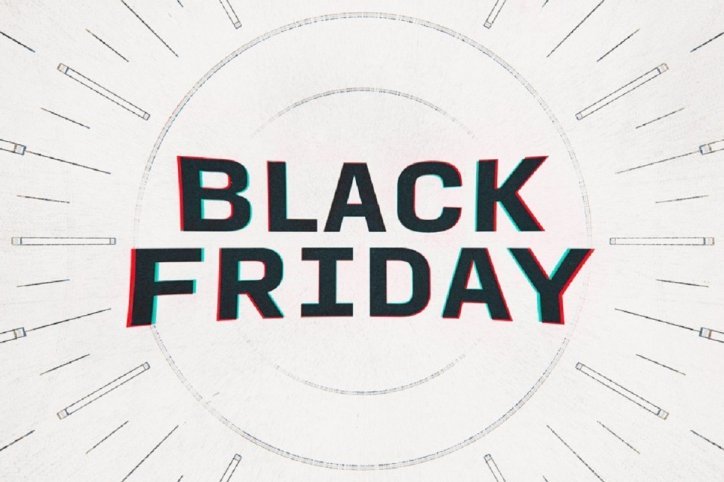 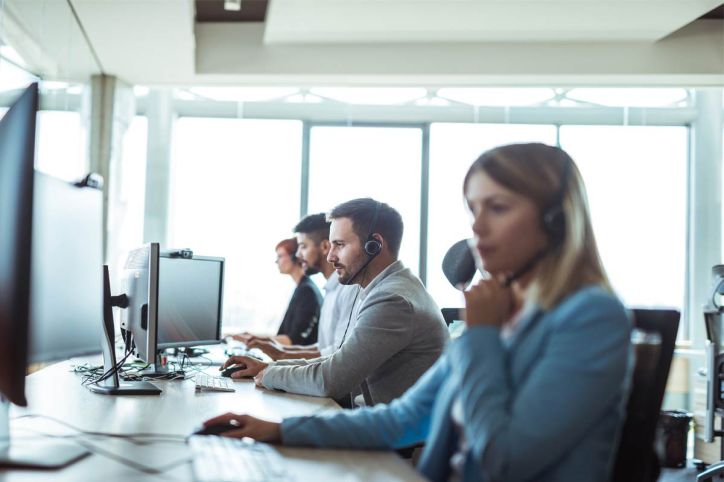 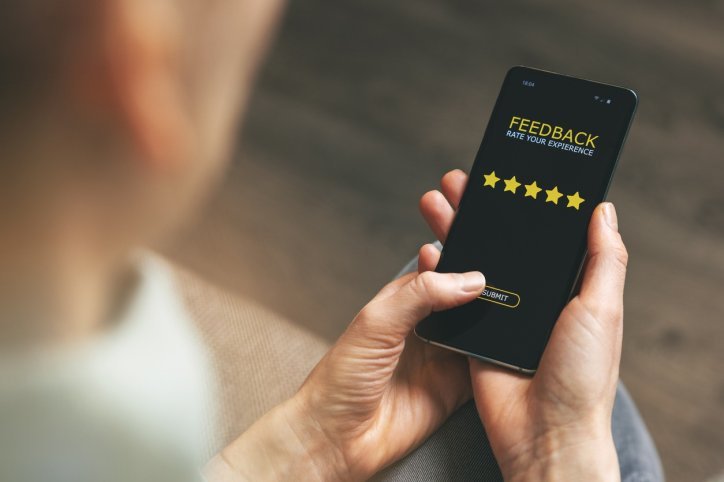 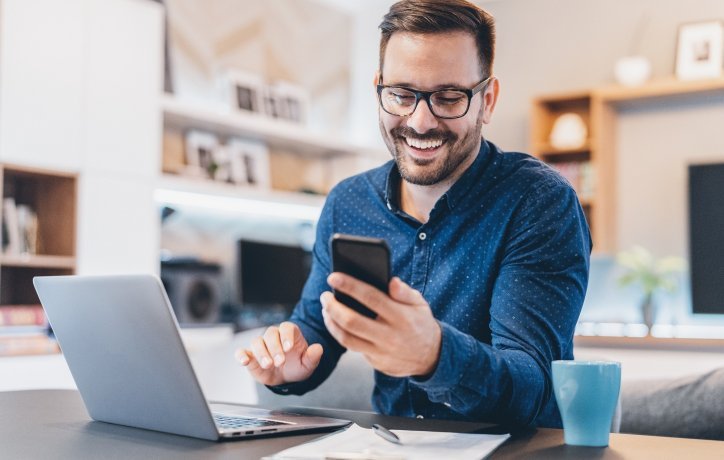