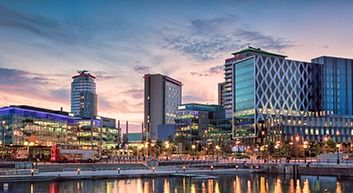 According to the latest study, Mancunians are in the highest demand for call centre operators as the Manchester accent is ranked one of the most desirable and friendly accents in the UK.

The study also suggested Geordies and Scottish people also have a “nice sounding” regional accent which has a positive public perception and is ideal in customer facing roles.

This differs from traditional views that received pronunciation or “the Queen’s English” is the best accent for customer service roles, which portrayed a typically business like and formal personality to the caller. It is now thought that a regional accent, such as the Manchester accent, gives the caller a sense of friendliness, comfort and identity when contacting a company. It may even encourage a customer to speak longer with the staff member, which could in turn create a stronger relationship with the client.

An expert, Daniel Lafferty, commented, “Perhaps surprisingly, a Manchester accent is seen as industrious and creative. That might be because of the city’s links with the industrial revolution and its prominent music scene.”

The Newcastle accent is also seen as a trustworthy and genuine regional accent, according to the study, which is similar to the Irish and eastern Scottish accent. These accents are also viewed very commonly as reassuring, which is a quality you really want to encourage in your business when dealing with a customer facing role. Speaking with a reassuring staff member on the phone when contacting a company will allow the client to feel confident in their buying decision, and in fact in their faith of the company in general. Building positive relations is important for customer loyalty and retention, something no company can afford to overlook.

In terms of the worst connotations of accents, the Birmingham accent came up in the study as one of the least desirable voices. Public perception is that this accent comes over as “unintelligent and dull” whilst Liverpool accents also have a slightly negative connotation. 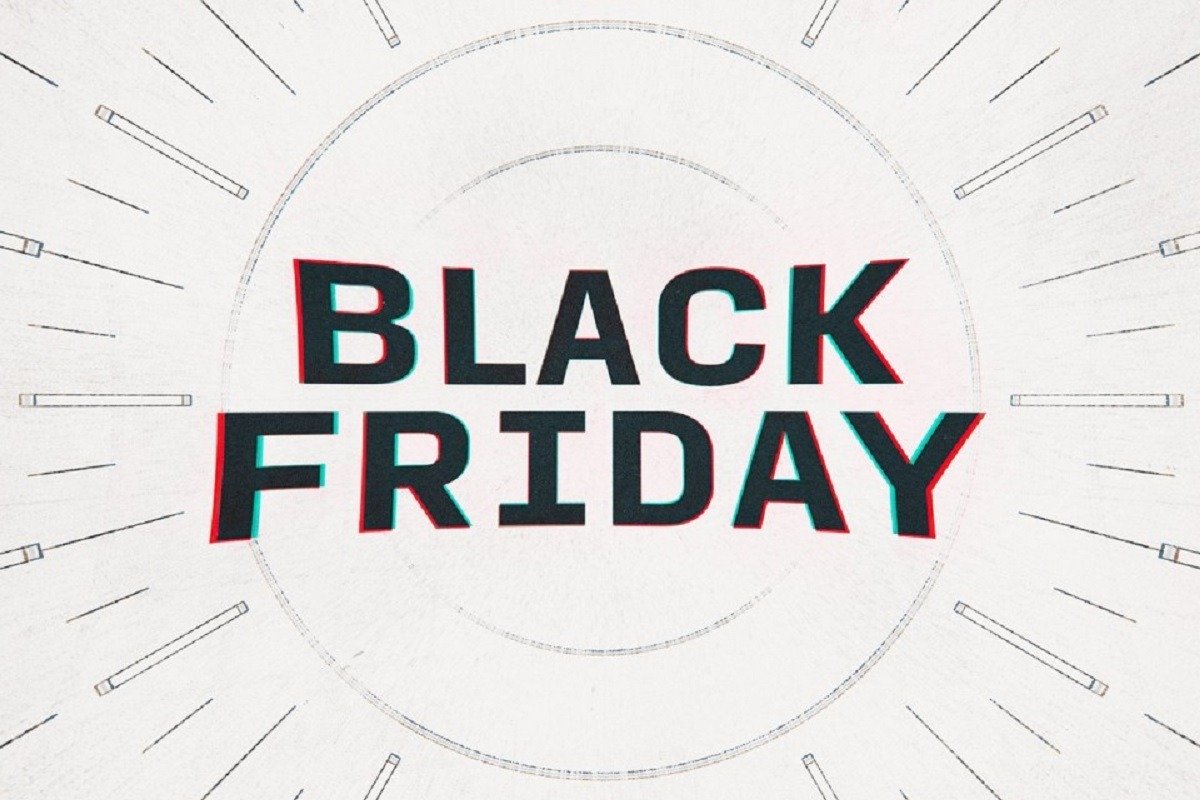 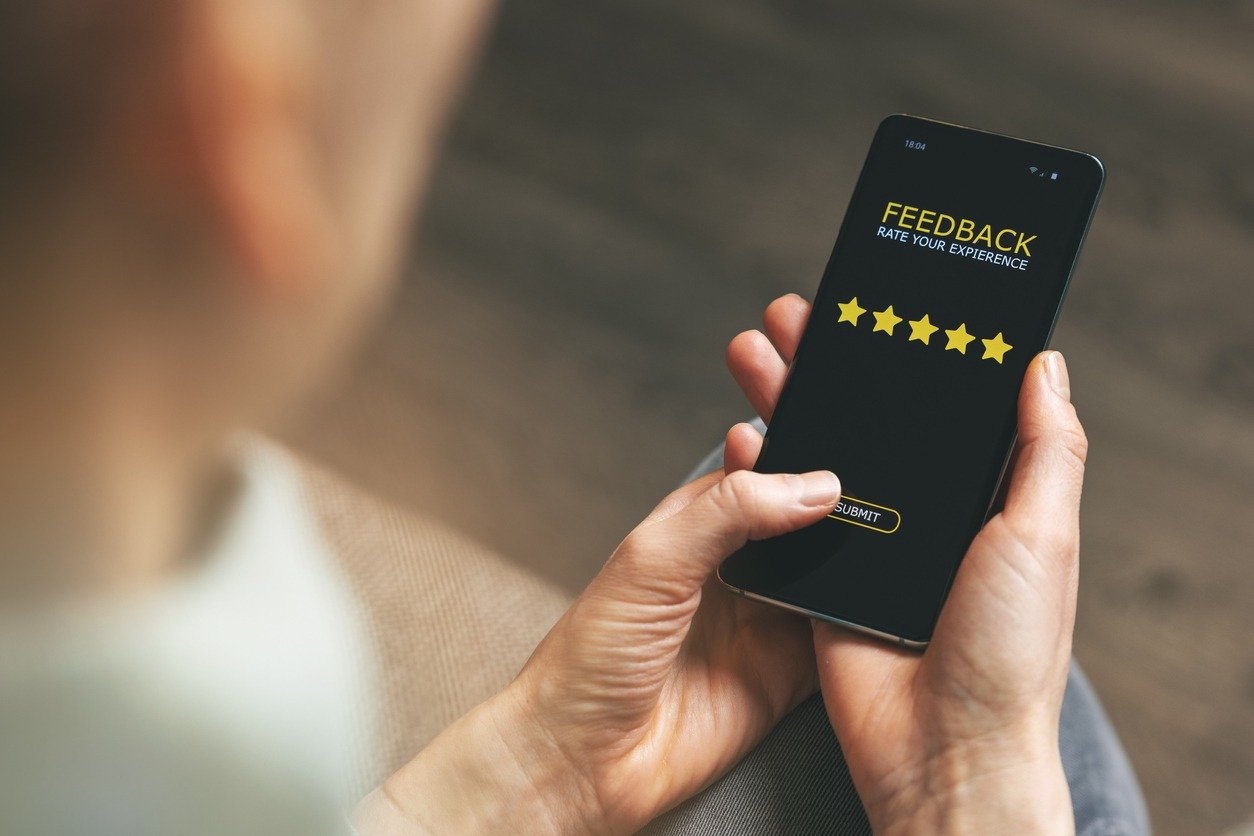 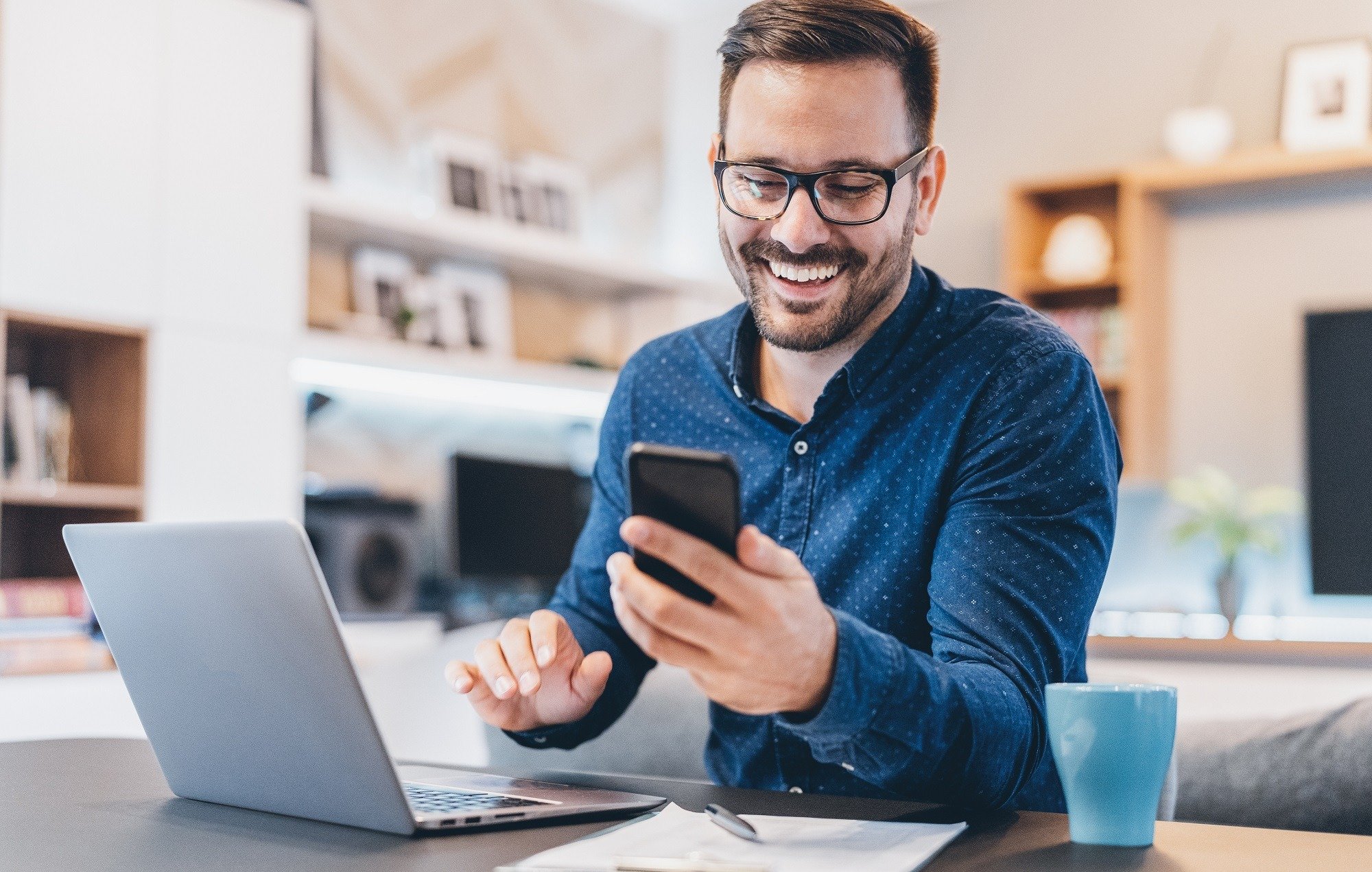