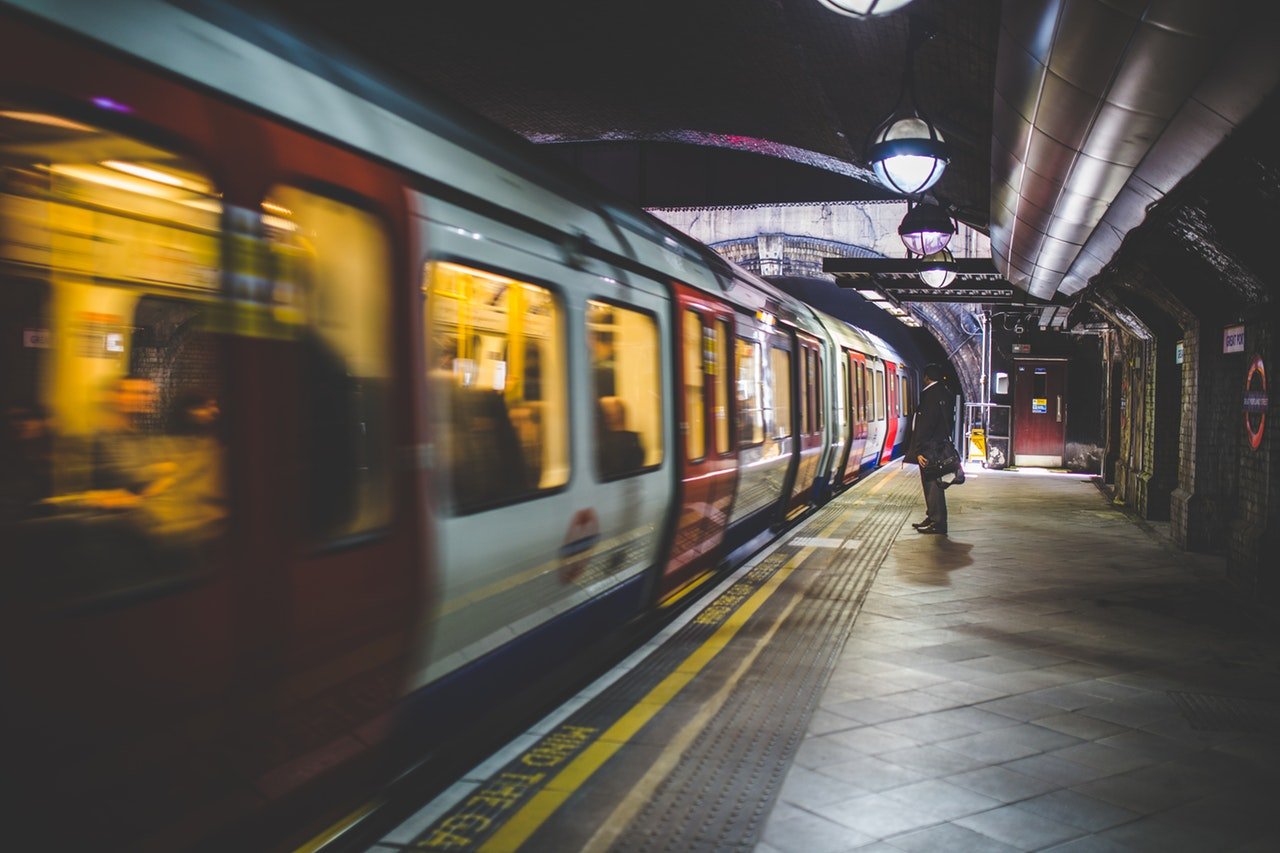 Until this year, satisfaction with the UK’s biggest companies had risen consistently since 2008 according to the UKSI. This slight drop in consumer satisfaction, down from 77.9/100 in July 2013 to 78.0 this month, could be attributed to businesses looking to save money through cutting costs in their customer service departments. Whereas individual companies such as Aldi and Honda have seen their scores improve, the general consensus is that satisfaction as a whole is falling.

Reports in the Guardian noted that those companies who failed to impress and ranked in the bottom 25 in the list were predominantly in the utility and transport sectors.

Why could this be?

On the back of recent price hikes from major players in the utilities sector announced at the end of last year, it is likely that the low scores of utilities companies recorded in the UKSI reflect consumers’ outrage at the price increases. Despite calls from the public for the major companies to lower their prices, the firms maintained that the prices were fair and based on speculative wholesale prices, as a result of which, the situation was arguably beyond their control.

Meanwhile, the UK’s transport sector is often the butt of jokes regarding delays, cancellations and replacement rail services. It is likely that both of these industries missed out on brownie points because of generalised perceptions of the public.

Improving service in the Utilities Sector

When British Gas announced their enormously unpopular price increase on 17th October last year, they accompanied the announcement with a social media campaign. Stipulating that they would be hosting a Twitter Chat that same afternoon under the hash tag, #AskBG, British Gas discovered that their customers were not interested in engaging with their brand. Rather, they were angry, numerous and (at times) hilarious.

For British Gas, this was problematic. They had responded according to the social media hand book, making an effort to understand their customers’ distress, offer a chance for people to ask questions and even take the battering. But this did nothing for their PR.

No other energy company followed their price hikes with a Twitter chat.

Looking to 2014, companies in the utilities sector are looking to improve public opinion of the industry by implementing customer-centred initiatives and emphasising the need for transparency. They will be focused not only on providing multiple channels for customers, but on finding the ones that are best suited to their customers.

Improving service in the Transport Sector

For companies operating within the transport industry, customer service is of high importance. Every member of staff working in the transport sector, from drivers and operation managers, to sales reps and logistics coordinators interact with customers on a daily basis. The Motor Transport Awards focus heavily on the level of customer care within the industry, demonstrating a fervent desire to improve and impress.

One way for companies in the transport sector to better handle and resolve customer issues would be to empower their employees working on the front line to make decisions and resolve disputes. Giving them to power to make refunds, offer discounts and credit could help improve a customer’s service experience and your brand’s reputation.

Empowering your employees does not imply blind trust. Maintaining communication through phone can be a practical, efficient and cost-effective way to empower your employees and keep on top of their decisions while they are on the road.

As more and more companies refocus their energies on the importance of customer service in 2014, it is crucial to remember the powerful position of customers in an age of social media and 24 hour connectivity. CALLCARE work with your business to ensure that, no matter your industry, your customers receive the level of care they expect, and more. 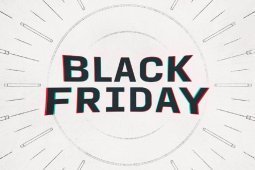 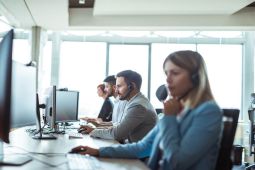 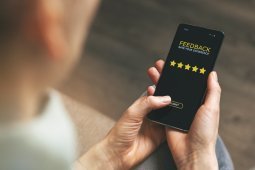 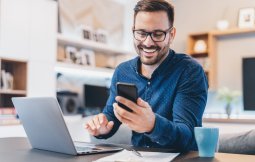