The Power of the Human Voice

From auto-attendant phone systems to AI-powered chatbots, interactions between businesses and customers are increasingly automated – and this trend has only been accelerated by the COVID-19 pandemic. However, there is still a hugely important role for the human touch when it comes to customer service, and businesses that fail to appreciate this may find themselves at a competitive disadvantage.

To explore the power of the human voice in customer service interactions, we polled 1,000 UK adults to find out how automated telephone services compare with the real deal in terms of consumer perceptions. We also analysed the voices of 25 celebrities who feature on a list of the nation’s top 50 speaking voices to see what features people look for in a voice. Here’s what we discovered…

Nearly four-fifths (78%) of the people we polled said they prefer to speak to a real person than an automated system when they call customer service lines. Only 11% preferred automated systems, while the same percentage suggested they had no preference. Older age groups tipped even further in favour of speaking to a real person, with 85% of the over 54s expressing this preference.

Of those who said they prefer to speak to a person rather than an automated system, 50% stated that the main reason for this was because people are easier to get answers from, while 21% said human voices are more personable. Nearly half (46%) of respondents believed they were likely to get more accurate responses when speaking to customer service agents as opposed to AI systems, while 21% said humans provide quicker responses and 19% suggested they give clearer responses.

Poor customer service in the spotlight

It’s clear from our findings that, overall, consumers prefer the human experience of dealing with a real person compared to an automated telephone service. However, not all customer experiences are created equal, even when they involve real customer service representatives.

Asked what they find the most frustrating when speaking to customer service agents, nearly a third of respondents (32.2%) said being spoken over or interrupted. Almost a quarter (24%) were put off most by swearing, while 14% were particularly irked by customer service representatives who spoke too slowly. This was followed closely by 11% of people who found speaking too quickly to be the most frustrating trait.

Respondents were almost evenly split when it came to whether they preferred a formal or informal tone from customer service agents. Just over half (56%) preferred formal, while 44% liked an informal style better.

Unsurprisingly, rudeness was identified as off-putting. More than a quarter (27%) of people said they found this to be frustrating when speaking to customer service representatives. The same percentage of people noted that they are annoyed by being passed around between multiple departments when speaking to agents.

What constitutes the perfect voice?

Part of the charm of speaking to real customer service representatives is the fact that all of these interactions are unique. However, there are certain vocal traits that people seem to like above others. For example, a significant majority (72%) of the people we surveyed said they prefer voices with a medium pitch (such as Tom Hanks), as opposed to low or high pitch.

There’s no doubt that the manner in which people speak has a major impact on how others perceive them. This is why people in the public eye often put a lot of time and effort into honing their vocal delivery. Former prime minister Margaret Thatcher was a high-profile example of this. It is widely known that she undertook vocal training to lower her voice. She had two rounds of elocution lessons to achieve this and is said to have lowered her voice by 46Hz, which is approximately half the average difference in pitch between a woman’s and a man’s voice.

But do people prefer men’s or women’s voices on the whole? Our survey found that, at least in terms of perceived trustworthiness, there isn’t much in it. Slightly more than half (54%) of respondents said they find male and female voices equally trustworthy. This compared with 24% who said they found male voices more trustworthy and 23% who had a greater level of trust in female voices.

As well as gender and pitch, accents play a role in perceptions. Asked which factors contribute to a trustworthy accent, nearly half (49%) of respondents said clear pronunciation. This was followed by familiarity to respondents’ own accents (29%) and sounding competent (28%).

From a list of accents found across the UK, Scouse was identified as the least trustworthy. Nearly a quarter of those polled (23%) suggested it was untrustworthy. This was followed by Cockney at 20% and Received Pronunciation at 19%. 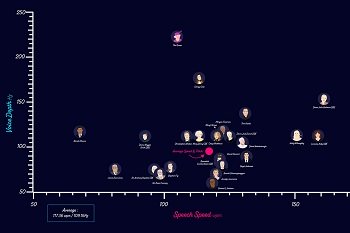 The voice analysis we carried out on celebrities, which involved assessing speech clips using the Speech Rate Meter tool to determine words per minute (wpm) and VocularApp to determine voice depth in hertz (Hz), found that the average speech speed in the clips was 117wpm and the average voice depth was 109Hz.

The fastest speaking celebrity of those we analysed was Dame Julie Andrews DBE, who spoke at a rate of 161wpm. In contrast, Barack Obama, who is known for inserting pauses into his speeches, was at the other end of the scale with a figure of 68wpm.

Voices registering at the low end of the scale in terms of hertz were Sir Sean Connery and Jennifer Lawrence (both at 70Hz), while the highest pitch clip came from the Queen at 224Hz. Take a look at the analysis in greater detail at the end of this post.

Our research clearly identifies that many consumers prefer the human touch of speaking directly to a customer service representative rather than AI technology. This is something that businesses should consider when deciding on their consumer interaction strategy. Failing to do so could result in a less satisfactory experience for customers, and ultimately this could be bad news for businesses’ sales and their reputations.

It’s also vital for companies to be aware that when using real people to connect with customers, these agents must know how to communicate clearly, effectively and politely.

Contact us today for information on the customer service solutions we offer, and join the conversation using #PowerOfVoice. 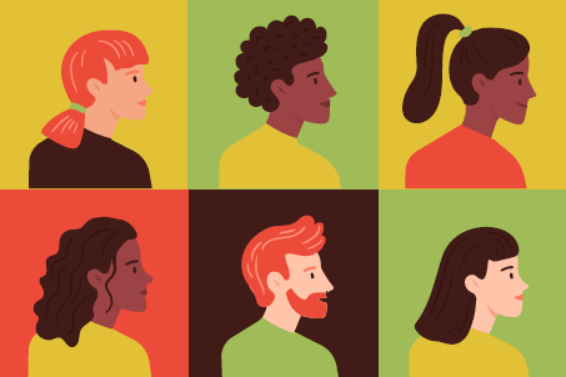 CX insights: How businesses can earn and retain loyalty from their customers Read more 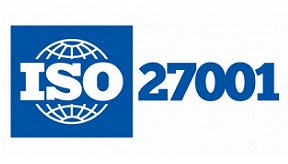 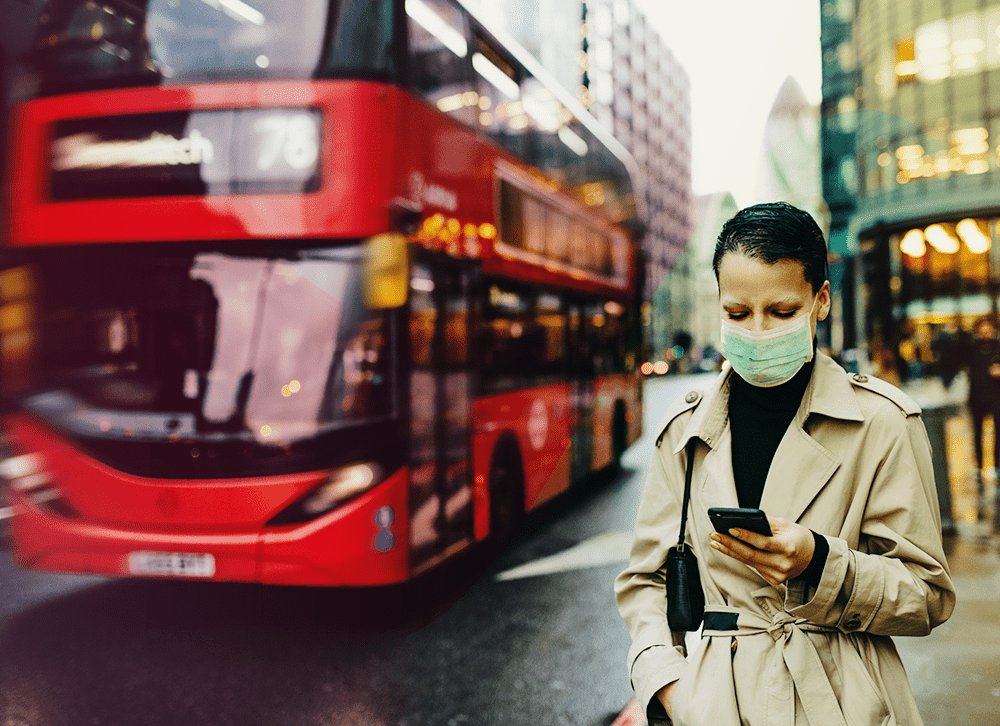